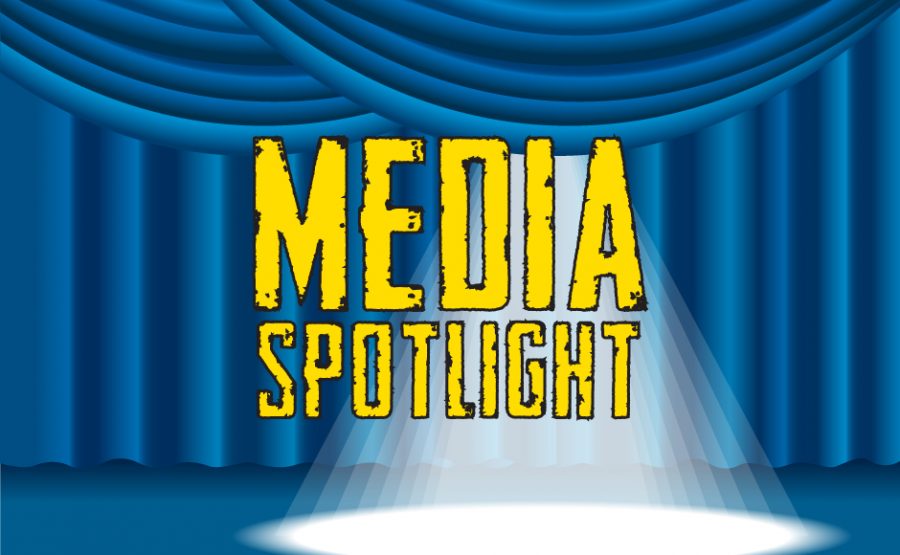 Multimedia spotlight this week focuses on the achievements of students within UCN Studios. Earlier this year, UCN Studios submitted student productions into the Upper Midwest Regional Student Production competition. Nominations were recently announced this month, and three UCN productions were nominated in three different categories. Here are the nominations.

Eve-Marie is a experimental short film produced by Zachary Schmidt and Chelsey Goetz. Eve-Marie is about the journey of lover and the decision he made. It is suppose to influence the audience to make decisions of what they are seeing.

Buena Vista University Commercial
This thirty-second commercial was produced by the 2013 advanced video class where the class worked together to write, produce, and edit the final product. Their client was for University Marketing & Communications to use as a marketing mechanism for BVU.

The Disney Adventures of Walt and Roy

This is story about the adventures of two boys, Walt & Roy, as they experience Walt Disney World together as brothers. The Blanker brothers fill in the footsteps of exploring Walt Disney World that the original Walt and Roy Disney never took together.
Brianna Funte, Writer/Producer/Director/Editor
Jerry Johnson, Advisor

The 2014 Upper Midwest Regional Student Production Awards will be held on Sunday, March 30th, at the Mall of America where the winners will be announced. UCN Studios is BVU’s student television organization advised by Jerry Johnson.