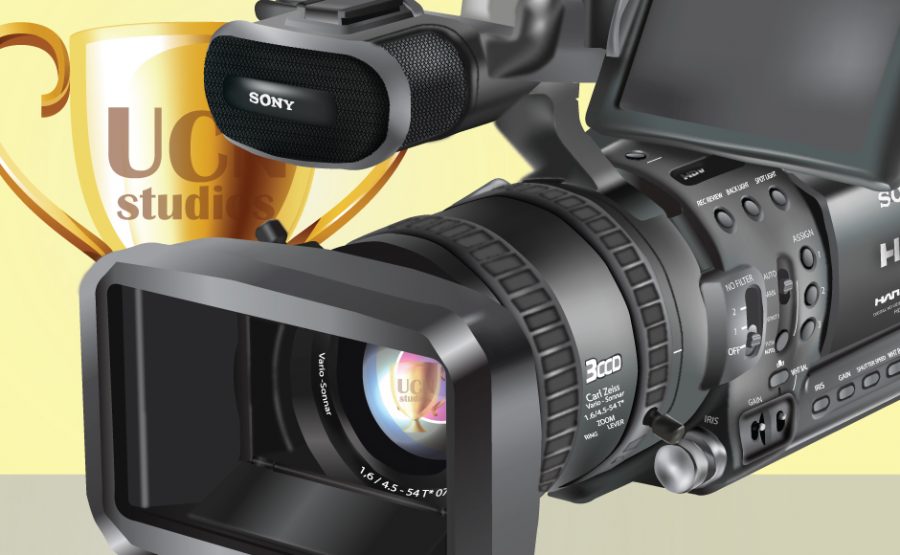 The University Cable Network (UCN Studios) had several student nominations in the 2014 Iowa Motion Picture Awards (IMPAs) that were held on March 28-29th. Though no work received an award of excellence, all the nominations received a student production award of student achievement. Here are the recognized videos.

Buena Vista University Commercial (video not available for viewing)
30 second commercial by the fall 2013 advanced video class for university use.

Music video with a Disney twist on the 1969 hit Dizzy by Tommy Roe. It was produced and directed by Zachary Schmidt, written and advised by Jerry Johnson, and composed and performed by alum, Mark Haugen.

The Disney Adventures of Walt & Roy

A short documentary produced by Brianna Funte about the adventures of two young boys, Walt & Roy, as they experience Walt Disney World together as brothers. The boys have the same names as Walt and Roy Disney.

The BVU commercial, Eve-Marie, and The Disney Adventures of Walt & Roy were also all nominated for the Upper Midwest Student Production Awards which were held on March 30th, though none won in their category. Congratulation to UCN Studios on receiving the nominations and recognition on these student productions.