The Tack Online • May 9, 2014 • https://bvtack.com/18559/multimedia/multimedia-spotlight-zombie-philosophy-team-goes-to-des-moines/ 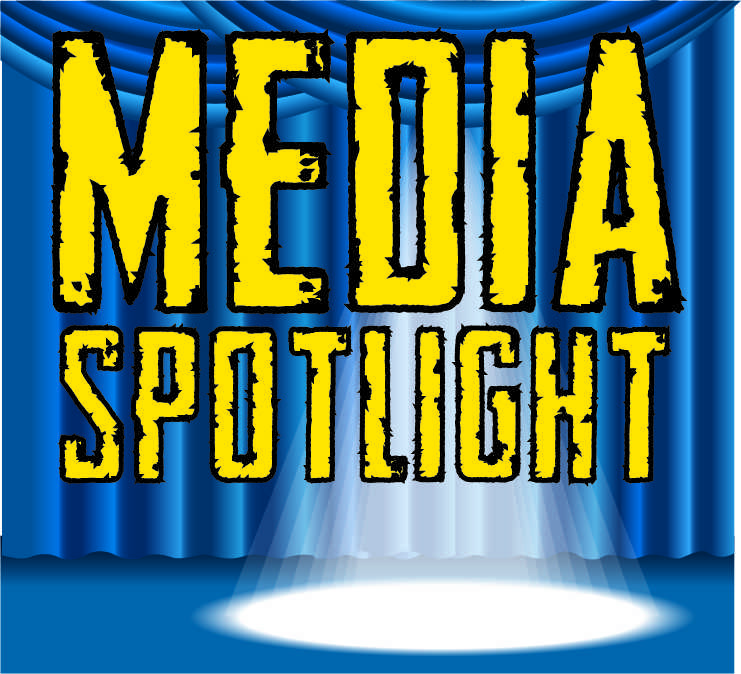 Back in February of 2013, the digital media department went to the Zombie Burger Restaurant + Drink Lab to celebrate their awards received at the 2013 Iowa College Media Association, and that is where the Zombie Philosophy began. Students who had taken the Disney interim course with Professor of Digital Media, Jerry Johnson, noticed that Zombie Burger uses the same eight key storytelling strategies to run their business as Disney uses to run their company including the parks. These strategies include: service, presentation, listen, image, collaboration, experience, memorable, and magic.

After serious consideration from Professor Johnson, soon to be student producer, sophomore digital media major Chelsey Goetz, and other student interest, the University Cable Network took on the Zombie Burger Project with the purpose to show other businesses how they can use storytelling in their business like Zombie Burger does.

The production team started the research process last May, moving on to interviews in June and August, and more interviews and restaurant footage during the last fall break. Then, started the process of developing the story, editing the video, and creating the supplement guide to go along with the video. The team created the Zombie Philosophy from all the research that included these four strategies: collaboration, service, experience, and presentation.

After the video and guide were presented at Scholars Day, the production team went down to Des Moines to present to the Zombie Burger upper management team.

The next step the production team would like to take with thee Zombie Philosophy is to hold workshops for businesses as a guide to apply the strategies to their own place. Watch a preview of the Zombie Philosophy video to get an understanding of the idea and work put into the entire process.