Ebola: An outbreak of media hype 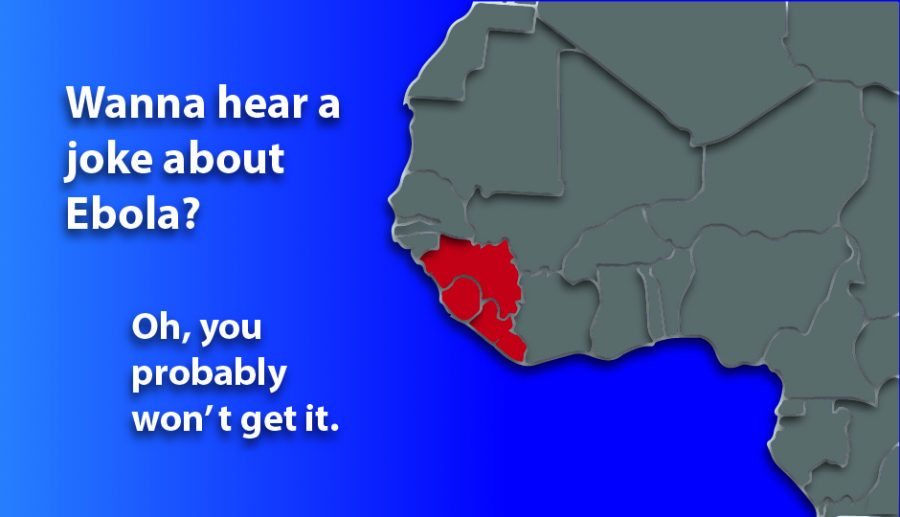 Since it first arrived in the United States, it seems like the Ebola virus has been in the news excessively, and for what seems like a good reason. It’s certainly a dangerous virus for those infected and is certainly no laughing matter, but perhaps this microbe has been an excuse for overreaction.

First of all… Relax. Ebola is actually harder to catch than the media hype might imply. The Center for Disease Control (CDC) says that it is transferred through direct contact of bodily fluids or objects such as needles or syringes which have been contaminated. It is not airborne like the common cold or flu.

There are actually very few reported cases in the United States, and those are generally either people who picked up the virus abroad or the caretakers of these sick individuals. The most dangerous place is a hospital with an Ebola patient, and with the correct precautions, that can be a fairly safe environment. One thing to remember is that patients are under the care of professionals. These professionals are trained in how to keep the virus under control and stop it from spreading.

So, again, relax a little. Your chances of catching the exact food you’re craving at the serve (let’s be honest, no matter what food is served, it’s never what you really want) are much higher than your chances of catching Ebola. That’s not to say you should run to the nearest Ebola victim and swap spit or anything stupid like that. The virus is still dangerous and should not be treated lightly, but the excessive hype has gone a step too far.

Bottom line: don’t worry too much, but be sure to keep safe. Wash your hands, cover your cough, don’t share needles… actually, just don’t do drugs in general, but that’s another topic entirely. Practice common sense and you’ll survive the Ebola panic unharmed. Regardless of what some of the media hype may lead you to believe, Ebola will not even come near to wiping out the population.

As for those people who have taken the advice of relaxing a bit too far, enough with the Ebola jokes. There are far better topics to boost your comic career, and joking about something that has taken the lives of so many in other countries is absolutely uncalled for. Pick on someone a little less grim.