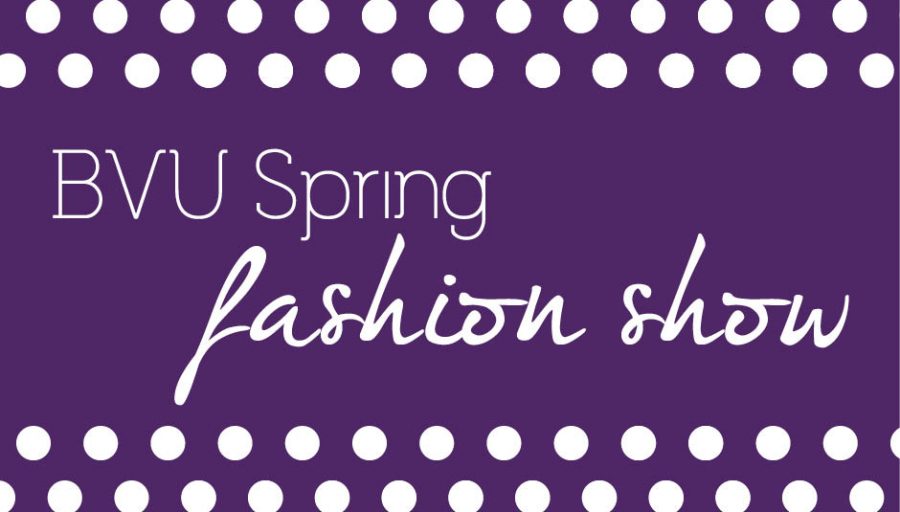 The Buena Vista University (BVU) Spring Fashion Show created by Society for Collegiate Journalists (SCJ) that was planned for Friday, May 8 on campus is cancelled this year due to a lack of applicants.

The BVU Spring Fashion Show was conceived by Tyson Domingo and Zachary Schmidt, student members of SCJ, and Andrea Frantz, faculty and advisor of SCJ, to create a unique event on the BVU campus and attempt to draw in BVU students with a passion for fashion as reported by Samantha Hirschman in a previous article. With the help of other campus organizations including Capture It and International Club, SCJ began planning the exciting, new BVU event.

The BVU Spring Fashion Show event itself was initially arranged to be held in Dows Grand Ballroom on the BVU campus. It was going to have a big fashion show, runway and all, to display the finished fashions and let the stylists and designers have a chance to talk about their styles and designs they were showing off.

Because there is not a fashion or textile department here at BVU, the fashion show was created for BVU students with an interest in fashion but nowhere to express their passion.

Unfortunately, there was a lack of applications to reach the ultimate goal number of 10 participants, so they had to call off the event.

“It was cancelled just because we didn’t have enough people,” SCJ Secretary Kiley Wellendorf said.

For that reason, the fashion show has been cancelled this May with the desire to have more students compelled to participate in such a unique event for the BVU campus next year.

“I think there was interest in it. I just think that it never went past that for people,” Treasurer Stephanie Steiner said.

SCJ aspires to host another fashion show next year and start planning and preparing as soon as the new school years starts according to Steiner. They want to give another opportunity at BVU to express ideas and show off the passions and talents of all the students on campus.

There is an idea to use the designs and styles of the few students that did apply in a video or other form of advertisement to get people more interested to apply and participate next year; however, the project has not become more than idea prior to talking to some SCJ members.

“I was excited about the idea. I’m not super disappointed because I know that we can still spearhead it in future years,” Steiner said. “It’s just that planning and logistics weren’t coming full circle. So, I am super glad that SCJ has thought of this idea, and I hope that it will go somewhere in the near future.”