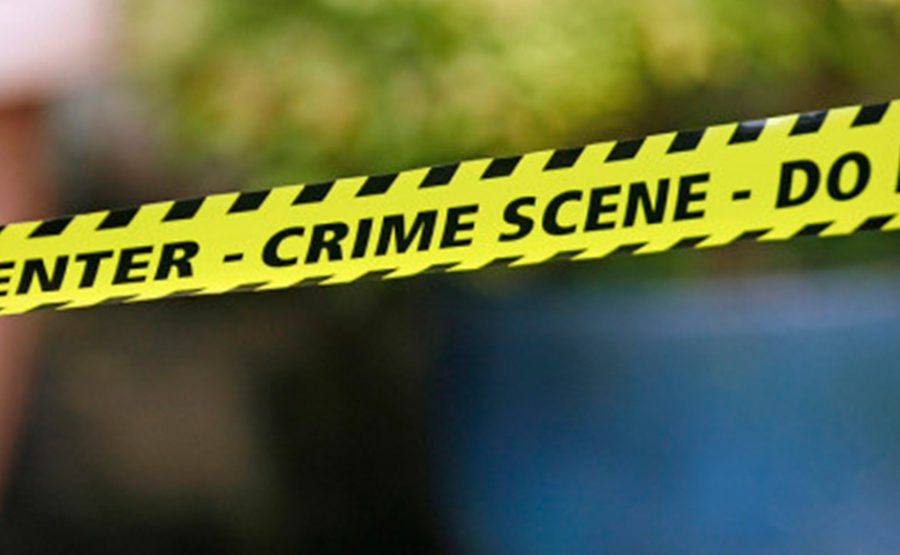 A burglary was reported last Monday, March 28, in the Pierce dorm of the Buena Vista University campus.

BVU freshman Carter Dailey reported that during the time when he and roommate Zach Anderson left to eat dinner in the servery, multiple items including Dailey’s PlayStation 4, a controller and games were taken from the room.

“We went to dinner and left our door unlocked for 30-45 minutes and we think someone came in during that time and took the Play Station 4 off of my desk, the one controller on top of it, the game in it and the game on top of it and did not look through any of the drawers to find the additional components of it,” Dailey said.

Upon arrival, SLPD was then alerted of another burglary that occurred on a floor above in Pierce.

BVU freshman Porter Sartor and his roommate Egan Bonde returned to their room from the weekend and realized their window had been left open. According to Sartor, the state of the room was not as they had left it.

“We got back at 2:00 in the afternoon, and I went to the window to let some fresh air into the room, and it was weird because my screen was gone,” Sartor said. “I looked out the window to see my screen laying on the ground.”

Sartor says that after dinner, a friend, freshman Alex Savery, jumped through the window to show humor in the unusual situation, at which point he noticed mud along the windowsill and the A/C unit.

Savery and Sartor examined the shoes Savery wore when he went through the window, and they were clean, indicating that someone had come through the window before the first time they noticed, according to Sartor.

Sartor mentioned that a hundred dollars was resting in one of his drawers, and upon hearing about the stolen PS4 on the floor below, his stomach turned.

“The first thing I thought of was my hundred dollar bill sitting in one of my drawers. The entire walk to my room, I was so paranoid, and when I opened the drawer, it was gone,” Sartor said.

“The next day I pulled down my window a little bit, and I see a handprint on my window. It almost looked smeared, like someone was trying to push up or pull down my window, which would only be possible if the screen was off,” Sartor said.

SLPD returned to campus and dusted for fingerprints on the window, as they had done the night before along the windowsill and A/C unit.

Dailey did not report having fingerprints taken from the room, but did file a report with SLPD. In Sartor’s case, a report was made and proper action is being taken in order to solve this case.

Director of Campus Security Mark Kirkholm gives this advice to students who are concerned about any burglaries in the future.

“You know who your neighbors are. You understand their patterns. You see it. You have an idea. If you see something out of the ordinary, you should let somebody know that. And we need to keep an eye on each other and help each other because we’re all responsible for each other in our community.”