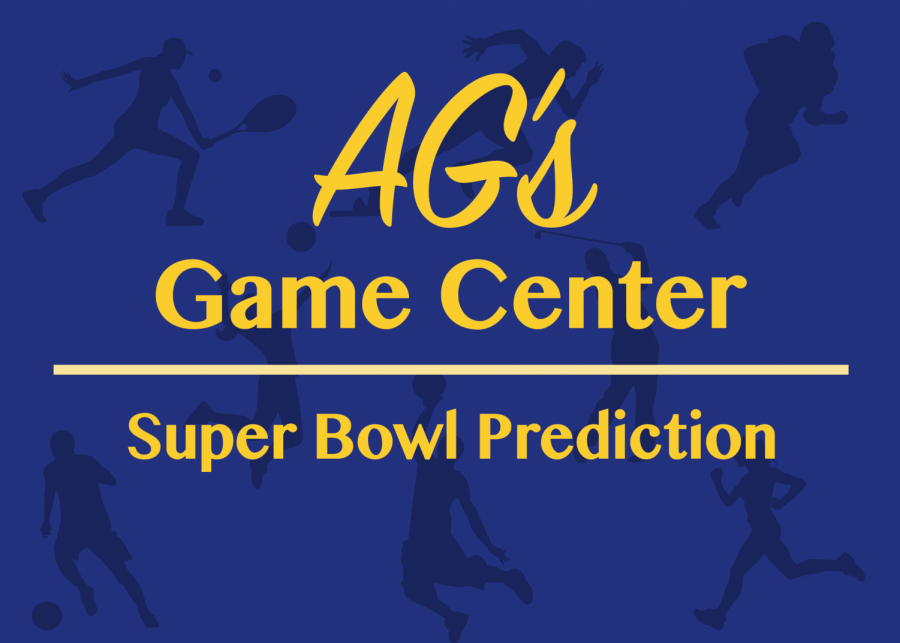 Sorry I have been slacking lately, readers, I apologize. Over break my schedule was so busy, I rarely got out of bed before noon. But I am back in the swing of things now. With J-Term over and second semester starting, I plan to get back on track with a blog once a week or every two weeks.

As you all know, I am a Rams fan and they made the Super Bowl for the first time since 2001. It was a great game that, of course, came down to the end, when Greg “the Leg” Zuerlein clutched up to advance the Rams.

I guess there was one no-call or something late in the game. From what I saw, it was a well-officiated game. The better team won. It was a career-defining win for this QB and head coach, and I don’t think any stage will be too big for these two.

I know there was a lot of talk about the overtime rules in the second game, especially since the Chiefs didn’t get the ball. I get why people are upset, the Chiefs were the better team.

Saying that, they didn’t deserve to win that game the moment they didn’t score a single point in the first half, at HOME. That is when the Chiefs lost the game–not in overtime. The game was great, and it is super fun to watch Patrick Mahomes throw the ball around. He is good enough to carry an offense. If the Chiefs want to get to a Super Bowl and win, they are going to need to spend less money on offensive weapons and more on the defense. The Chiefs will be good for many years to come, but their biggest concern next year isn’t the Patriots, it needs to be the Chargers and winning the West.

Now for my Super Bowl prediction: It is going to be a tough game for the Rams to win with Belichick getting two weeks to prepare for Sean McVay’s high-powered offense. The game is going to come down to this: Can the Rams get pressure on Tom Brady?

Tom Brady has not been sacked this postseason. The Rams have the horses up front to get it done with Donald, Suh, and Fowler. Also, the Rams will have to get their running game going. Todd Gurley’s health is of major concern; he hasn’t been himself since about Week 14. The emergence of C.J. Anderson is the reason the Rams are playing in the Super Bowl. Most football games are won in the trenches and this game will be no different.

The Rams are very young, but they do have a few players with experience in the big game, namely Brandin Cooks and Aqib Talib. I am more confident after seeing them play in the Super Dome and win. The Rams offense relies a lot on changing the play at the line of scrimmage. It will be interesting to see if Goff can keep up with Belichick, who is, without a doubt, the greatest coach in history. Brady is probably the best QB of all-time, and I really see this game as the passing of the torch from Belichick and Brady to McVay and Goff.

On a side note…There are three former Iowa Hawkeyes playing in this game. That’s tied for third most and it’s ahead of Alabama. This is cool, Hawkeye fans. It also speaks volumes about the program at Iowa.

On a related note, I was sad to see four Hawkeyes leaving college early for the NFL draft. At the same time, I know those guys will succeed at the next level.