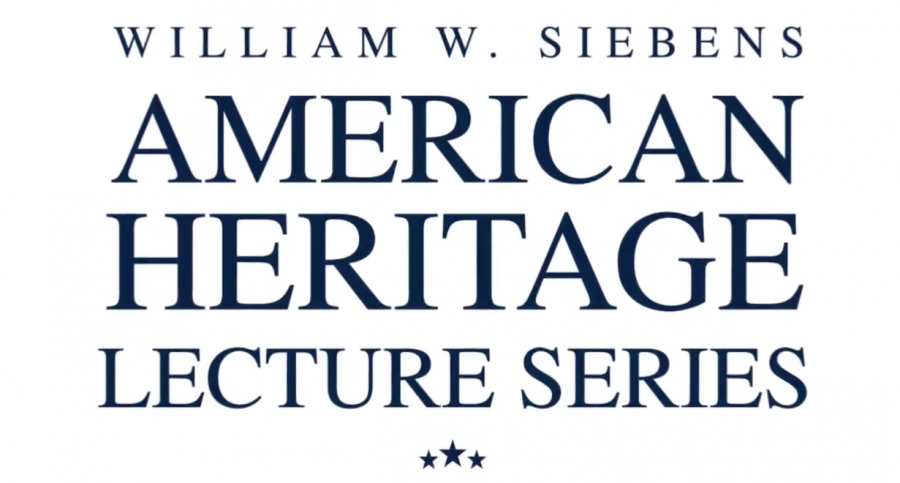 As noted in the email sent to the campus community, the William W. Siebens American Heritage Lecture Series (AHLS) was endowed by the late Dr. Harold Walter Siebens in honor of his son. Established in 1989, it aimed to provide the BVU campus community, Iowa, and the Midwest with access to prominent world figures discussing current issues underlying American freedoms.

According to the email, Wozniak helped shape the computer industry with his designs of Apple I, Apple II, and his influence on the Macintosh.  He also founded Apple Computer Inc. in 1976 in partnership with Steve Jobs. His work revolutionized the personal computing industry and helped create one of the most influential companies in history.

Wozniak joins a long list of established lecturers who have also reached the highest levels of accomplishment and recognition in their respective fields. In the email, BVU President Joshua D. Merchant commented on the news.

“Hosting Steve Wozniak on campus is a significant, once-in-a-lifetime opportunity for our students to hear from such a forward-thinking, innovative leader in our country,” said Merchant. “We are looking forward to hearing his messages on giving back, as well as his insights on global technology through student-led conversations.”

According to Amy Jones, director of alumni engagement, it was the Siebens family’s vision to bring a twist to the lecture series, which has mostly featured political leaders.  She says Merchant and other campus leaders held many conversations about who to choose for the next speaker. They decided with Wozniak because “he is innovative, futuristic and an entrepreneur who would inspire students,” says Jones.

The American Heritage Lecture Series gives the students the opportunity to interact with and learn from world leaders – whether they are on stage or in the audience, Jones says. “It is an exercise in academic inquiry and an event that deepens thought and understanding of the liberties and responsibilities of being American and global citizens.”

BVU students also provided insight with their opinions and reactions to the news.

Kelsey Roe, a freshman accounting and Spanish double major, offered her reaction to the announcement. “I previously did not know who this person was, but I think he is very prevalent in our lives as we are technologically driven and moving towards the future.”

Joshua Cole, a junior sports business and human performance double major says he is excited about the new twist to the series.

“I think it’s really cool that they have got him to come here because BVU always has really high-profile speakers that come and so it’s cool for one of them to be someone that a lot of people are familiar with,” says Cole. “Most of the speakers, I think, have been a little more political, and this time it is someone in the business entrepreneurship side of things, which is cool.”

Freshman computer science major Greg Tysdahl was pleasantly surprised with the choice of the speaker.

“I am very happy and surprised because it is interesting to have a computer science speaker. It is definitely one that has piqued my interest and one that I think I will enjoy more than usual,” he says.

“The day of American Heritage is one unlike any other on the campus of BVU.  You can feel the level of excitement and prestige in the air,” says Jones. “We want students to take full advantage of the opportunity to hear from Steve Wozniak and to consider entering the selection process for student panelists which will get underway very soon. This is truly a don’t-miss opportunity.”

Students will be selected for the panel through a competitive process in the spring. They will then work with a faculty moderator and faculty coaches to research the speaker, and when they return to school in the fall, develop a list of questions for the event.