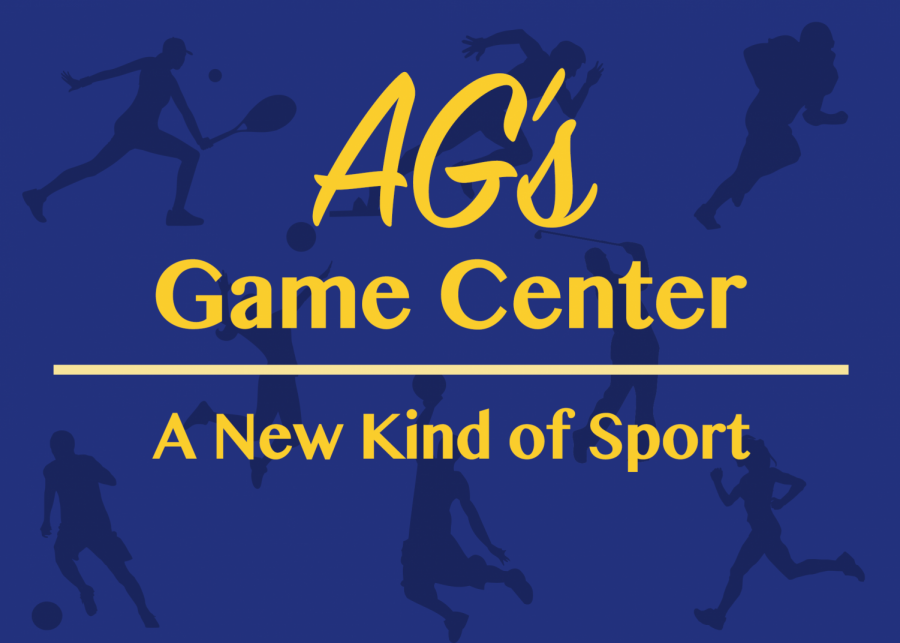 Hello readers, this blog is brought to you by Jake Thompson and AG. Second semester is off to a blazing fast start! I hope that everyone is having a wonderful February and staying inside, out of the cold.

The Bachelor is a show that has taken McCorkle 8 and 10, by storm every Monday night this winter. A simple show: one guy starts by dating 30 girls all at once and then every week he breaks up with a few girls and sends them home, until just one remains and then they get married. Yes, this is a real thing and it’s one of the most popular shows on TV. Yes, a bunch of college guys watch this show week to week. It is honestly one of the highlights of my week – it is quite comical. Seven of us did a fantasy draft. We each picked three girls and then added points for every week that a girl continued. After the draft, AG was unsure of the strength of my team I selected in the third spot. Somehow the #1 prospect on the big board fell to me, I was very confident in her but my other two choices were not my best.

Jake found himself in a tough spot with the 6th pick. He picked players who he felt would not win but had opportunities to gain him points. This was moronic. His second pick was gone quick, his other two women battled, showing grit from week to week, but in the end they all find themselves in the same spot. Back home and back to being single.

Right now, there are four girls left: Cassie (Team AG), Hannah G, Caelynn, and Tayshia. AG is currently sitting in second in total points. We are confident that Cassie will end up being the winner, but I am too far behind Joe, who not only has the most points, but also still has two of the final four women on his team. It really has been a joy to watch. It is interesting, yet comical.  The producers do a great job and I will be honest, I don’t know if he will ever jump the fence. If you haven’t been watching, you are missing out.

On a side note, your boy Jake felt very strongly about a girl on the show. Hannah B is her name and she is Miss Alabama #rolltide. What does Jake do? He sends her a message on Instagram, and if you know Jake, you know he has no game. Somehow, she responded. The message that Jake sent was worthy of a response! I gained much respect for Jake after this. Also, Monday the 25th is my birthday and honestly, all I really want is for Cassie to move on to the next round.

Everyone have a great week and I will see you soon!!