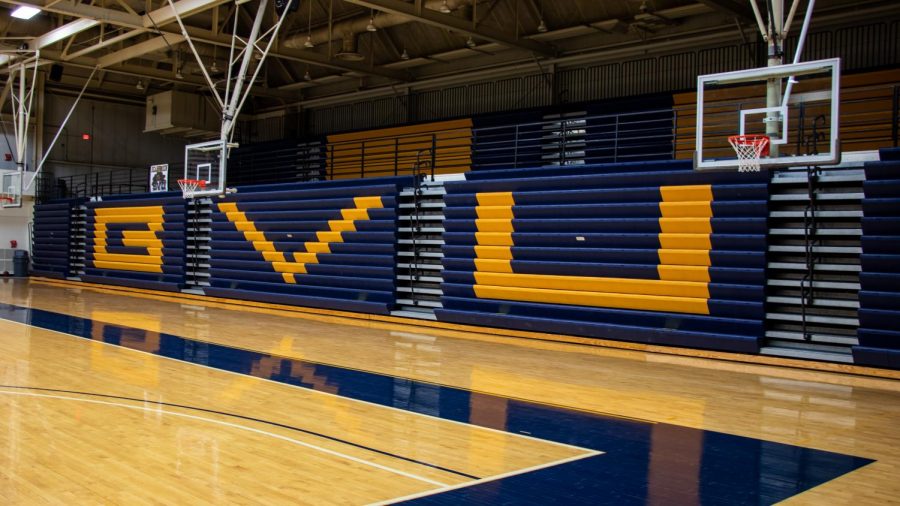 In a surprising turn of events, both the men’s and women’s head basketball coaches at Buena Vista University have stepped down from their positions.

Head Men’s Basketball Coach Todd Lorensen has taken a new position. On Apr. 26, he was announced as head coach of Mount Marty College in Yankton, S.D. No information has been released on Women’s Head Coach Dana Christen’s resignation. Both coaches just completed their first seasons at BV.

According to Jack Denholm, Director of Athletics, the search for new coaches is already actively underway. The hiring committee is still in the early stages of the process.

“We’re getting resumés and applications and reaching out to different individuals,” he says. “Eventually, when we move down in the process, we’ll bring them on campus.”

Denholm said the goal is to get new coaches hired as soon as possible and added that the priority is to find coaches who will be the best fit for the university. In particular, they want coaches who will take care of the players in both athletic and academic roles and keep the BV basketball tradition going.

Although current players have not been involved in the initial hiring process, university administrators, including Denholm, have met with members of both teams to assure them the institution is doing the best it can to find the best fits for the positions. Denholm encourages current players to hold tight and wait for the process to play out.

“We’re going to try to move as quick as we can to get this wrapped up as soon as we can,” Denholm said.

Through this time of transition, the BVU basketball players are making their best efforts to stay positive and keep an open mind.

“We’ve just got to hope and pray that we find a new coach that knows what he’s going to do,” Dominic Sesma, junior men’s basketball player states.

Destiny Einerwold, junior women’s player said she was shocked at both coaches’ resignations. At first, she was speechless, but soon was able to find a hopeful perspective.

No timeline has been set in how quickly coaches will be hired. Denholm says the hiring committee is moving as quickly as they can to get applicants interviewed, on campus, and determined as best fit. New head coaching staff will be announced as soon as possible.

Denholm adds, “We’re just excited to move forward and for the process to play out, to welcome some people to the BV family!”