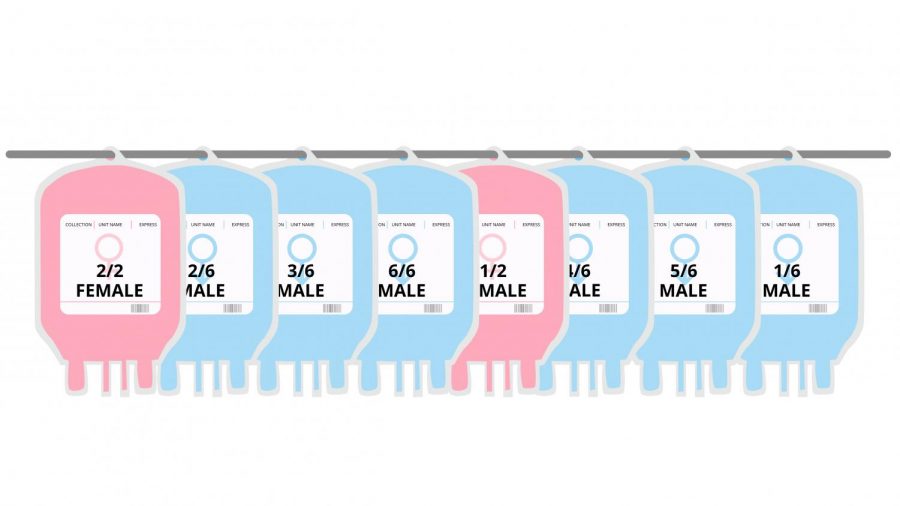 Donating blood to help others is no new concept to high school and college students.  Several times a year, we see a LifeServe trailers pull up to Buena Vista University to collect blood from students, faculty, and staff, to help people in need.

You might know that most blood donation services will accept blood from an individual every 56 days, but did you know that LifeServe has regulations in place that differ from other blood donation services?  LifeServe now only accepts blood donations from males and females, ages 23 and over, every 56 days like usual, but females ages 16-22 are now being limited to every 180 days.  This means that males and females of age 23 and over may donate up to six times per year, versus females ages 16-22 only twice a year.

Interestingly enough, they don’t explain on their website why this is, so I did a little of my own investigating, but I couldn’t find any specific answer to why this is a LifeServe rule!  The American Red Cross accepts from females ages 17 and over every 56 days, and ages 16 and under with a parent’s permission.  Females hit a prime fertility period during their 20s.  Is LifeServe is concerned that young women giving too much blood in their late teens and early 20s could affect their future fertility rates?

LifeServe often visits schools, so why would they be the only blood donation service enforcing this new rule?  College students ages range on average from 18-22, which runs correspondently with LifeServe’s newly limited donation credentials for females ages from 16-22.  From the outside looking in, it looks as though they are essentially lowering the amount of blood that they can receive from a large percentage of their donation pool.

Having never given blood, it is hard for me to form an opinion over the subject, but I can’t help but wonder if maybe this is the reason that LifeServe is standing behind, without outwardly addressing the subject.  I will be waiting eagerly to see if they ever release any statements behind why they are now enforcing this new rule.