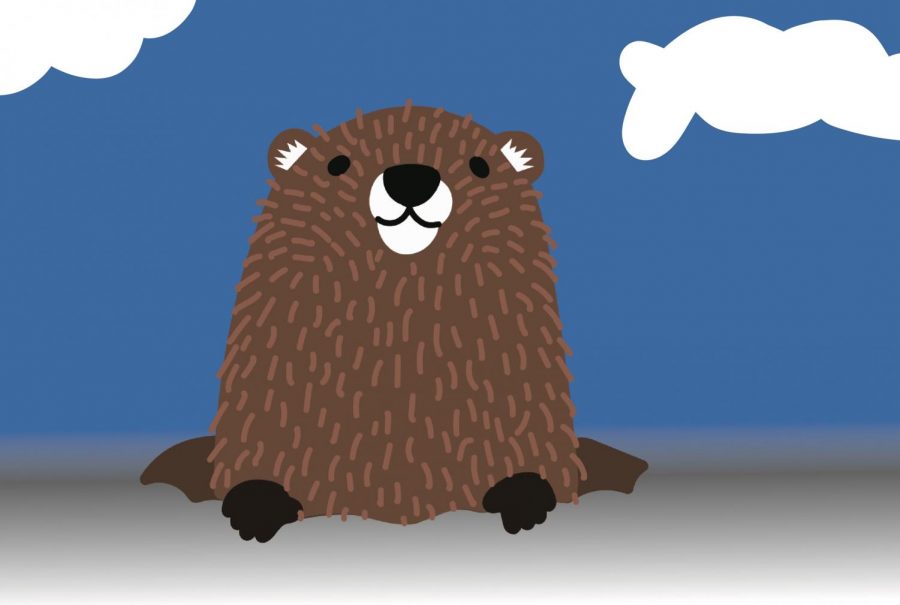 Groundhog Day has existed since 1887, but before that February 2 was an important day of “ancient and modern traditions”. According to History.com, for the Celts it was a pagan celebration of the start of spring. During this celebration the Celts honored pagan goddess, Brigid. Brigid is the goddess of fertility, poetry, crafts, and prophecy.

The first “modern” day Groundhog Day was February 2, 1887. It took place in the small little town of Punxsutawney, Pennsylvania. It began as a prank by the newspaper and since that day there is a celebration that thousands of people attend every year in Punxsutawney. Every year Phil the groundhog – who is 125 years old – is brought out during the celebration by a group of people called the Inner Circle to determine if there will be six more weeks of winter or if there will be an early spring. The Inner Circle goes through a ceremony speaking Pennsylvania Dutch and then the groundhog does his thing.

The question is, how accurate is Phil the groundhog?

The answer is not very. As you could imagine, a groundhog cannot predict the weather accurately, not even Punxsutawney Phil. According to National Centers for Environmental Information, in the last 10 years Phil was only right 40% of the time.

The Stormfax Almanac puts all of Phil’s predictions, since 1887, as only being correct 39% of the time. There are other groundhogs around the United States that are used to predict the season change as well, but Punxsutawney Phil is the origin of where Groundhog Day began and is focused on the most out of all of the rest.