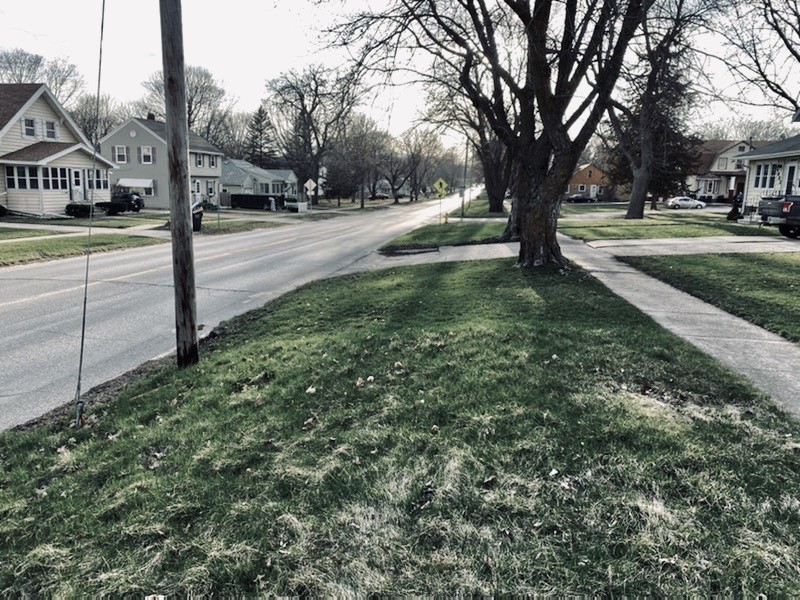 “New York reels as 630 die in a day, the state’s bleakest toll yet”

Meanwhile, less dramatically, Storm Lake, Iowa still has zero confirmed cases of the novel coronavirus that has changed the entire globe’s outlook. Questions swim around planet Earth during this deadly pandemic. But a certain group of Beavers are probably wondering how the campus that was their home for the last seven months, is handling this global issue.

Buena Vista University (BVU) issued a release to all students on March 12, declaring that there would be a second week of spring break as the pandemic began to make its first steps in the United States. However, two days into the first week of spring break, on Tuesday, March 17, 2020, BVU announced that classes were being moved online for the rest of the spring semester to prevent the spread of the coronavirus.

Now, almost three weeks since students left for spring break, it feels to some like months since they have been to Storm Lake. For students like Isabel Haas who reside in Storm Lake, it probably feels a lot different. Isabel, a digital media major, described how quickly the BVU community has changed.

“In Storm Lake three weeks ago, obviously the coronavirus was still happening, but I think people thought of it more as an over-exaggeration. They kind of brushed it off like it was nothing,” Haas described. “Within in the span of three weeks, people have shut down everything — gone into their homes, quarantined themselves.”

She says she has been walking her dog every morning to get out of the house and make quarantine somewhat more bearable. “It’s been really hard,” she describes her self-isolation. “I’m really lucky, because I’ve got a really good family. I think this would be really hard to do alone.”

Just like many students, Assistant Professor of Communication Studies Mary Donato says that she hasn’t been on campus since the Friday prior to spring break. Donato noted that during a recent shopping trip, she could not find ‘a single egg’ anywhere in Storm Lake, but that the local HyVee and Walmart were both heavily stocked with fresh fruits and vegetables. To get through the loneliness of self-isolation, she has been trying to make it, well, less lonely.

“I’ve video chatted with family and friends more over the last few weeks than in a year. It’s good to see loved ones, even virtually. We’ve stayed busy with fun online games and co-viewing Netflix!” Donato also states that maintaining a healthy eating on a regular schedule has eased her into an easier sleep and work schedule.

When asked about how Storm Lake was operating, Mary Donato mentioned that she still sees traffic in the late afternoons, indicating that there are still some going to work. She also said that the hospital has built a small shed to keep coronavirus testing separate from the emergency room. Storm Lake Community School District has announced that they will “remain closed until at least Friday, May 1.”

Community Engagement Director Dr. Ashley Farmer-Hanson said that most locally owned businesses, such as Sylvia’s Antiques, have closed. Meanwhile, drive-thru and/or carry out are open to restaurants that offer it, like Grand Central Coffee Station and La Juanita’s.

This comes at the request of Iowa Governor Kim Reynolds (Iowa—R), who has been doing daily press conferences as the seriousness of COVID-19 continues to rise. On March 26, Reynolds announced that all “non-essential or elective surgeries and procedures” would be suspended through April 16. She and her office elaborated that this includes dental and surgical abortion procedures. This previous week, on Friday, April 3, Reynolds stated that she refuses a stay-at-home order despite an open letter from the Iowa Board of Medicine, asking Reynolds to initiate a statewide lockdown. Reynolds responded that Dr. Anthony Fauci “doesn’t have all the facts.”

Meanwhile, far more conservative states like Mississippi and Alabama have already been issued a lockdown, while the moderate state that Storm Lake resides in continues to stay away from this agenda. A total of 38 states have been placed on stay-at-home orders, a list that Iowa is exempt from.

For now, though, BVU and the surrounding communities are quite safe, as the pandemic that shakes the planet continues to stay away from Storm Lake.