2020 Senior of the Year Nominees 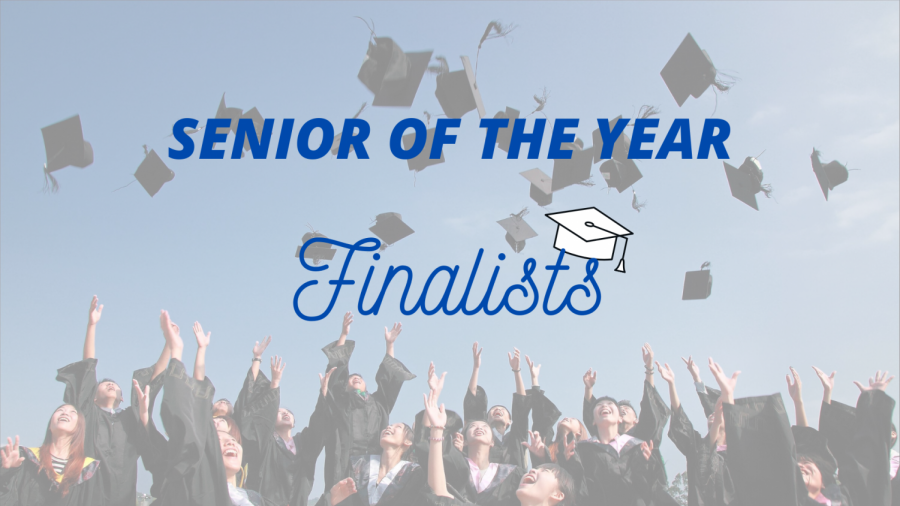 The Senior of the Year Award is an award first established in 1985 by the Buena Vista University (BVU) National Alumni Association. The award has since become a tradition at BVU. Voting is done by seniors and some faculty. Eligibility consists of a cumulative GPA of a 3.0 or higher and a leadership role in at least two organizations on campus. From there, four finalists are interviewed by the Alumni Association Board members, and the final two Seniors are selected.

While this year may look a little different, one of these four seniors will be awarded Senior of The Year via online means.

BVU sent out a special announcement to students sharing that they are keeping the tradition alive and holding a virtual Student Recognition Celebration on May, 22. 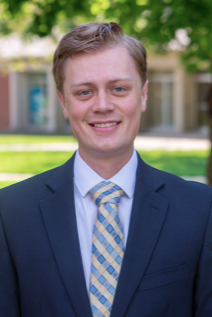 Joshua Cole is a double major in sport business and science. He currently lives in St. Hedwig, Texas. Initially, he was drawn to BVU because of basketball. “It was the one school that wanted me, which made it easy,” he laughs. “But when I came for a visit in April of my senior year of high school, I really enjoyed the professors I met.” He goes onto say, “I thought it was a place I could really fit in.”

When he decided not to play basketball anymore, a lot of Cole’s teammates and friends thought that he would transfer. “I did love basketball, but I think I really fell in love with just the people at BVU. I had so many great friends and was given so many opportunities to grow personally and professionally that it didn’t make sense for me to go anywhere else.”

Cole was also involved in the Accounting and Business Association, HiPSO/KORE, Fellowship of Christian Athletes, InterVarsity, WIFI, President of OSSU, and Student Senate.

Cole will be getting married May 23 to his fiancé Emily in an intimate group of close family members in his backyard. From there, they will move to New Mexico where he will begin training as a contract specialist with the Air Force. 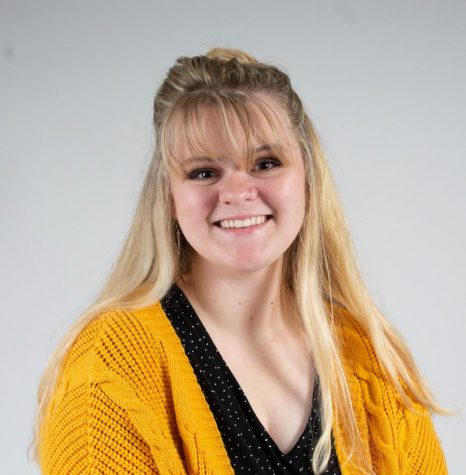 Isabel Haas is a digital media major originally from Dallas, Texas. She initially chose to go to BVU because her mother Leslie Haas accepted a position as a professor, and transferred in her sophomore year. Haas is a member of Residence Life and was President of Student Activities Board as well as involved in The Tack and BV Buddies.

Her transition to BVU was not an easy one, though. “I had spent my entire life in the south and that’s where all my friends were, and that was the only place I had ever called home.” She then went on a trip to Europe for an interim course. “I fell in love with travel. Obviously when you go on trips like that you form really strong bonds with people that you travel with.” Years later, Haas still considers those that she went to Europe with her best friends. “That kid of solidified for me, ‘Okay, I can see myself staying here.’”

However, the honor came as a shock for Haas.

“I was honestly very surprised and very humbled. I didn’t start off at BV my freshman year and a sophomore year I was a commuter student. A lot of those students that have been nominated have been at BV all four years, lived on campus, played sports, so I was very surprised.”

Haas plans to go to graduate school at the Iowa State University Greenlee School of Journalism and Mass Communications for two years. 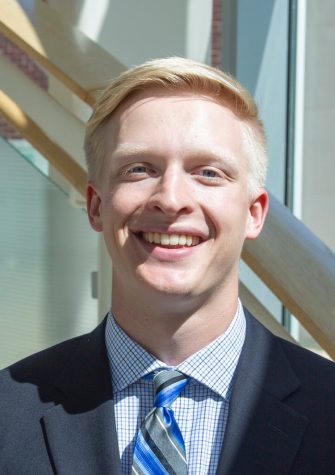 Joseph Rock is a double major in business and Spanish. Rock grew up in the Twin Cities and now lives on his family’s farm half an hour from BVU. He says he chose BVU because of baseball and great scholarship package.

Rock speaks very fondly on his time at BVU, citing the opportunities on and off campus as reasons for staying. “Community was huge, not just on campus, but in Storm Lake as well.” From internships to traveling abroad in Barcelona, he appreciates every opportunity he got during his time in Storm Lake. Rock was a leader in WiFi Campus Ministries as well as Student Senate.

Rock says that he feels very humbled to be nominated by this year’s senior class. “It was a humbling feeling know that you’re respected by your classmates and your peers,” he says.

Both Rock and his younger brother Lincoln are nominated this semester, an achievement that he doesn’t take credit for.

“I think the props go to our parents for that,” he says smiling.

Joseph Rock plans to move to the Minneapolis area for work with Wells Fargo. 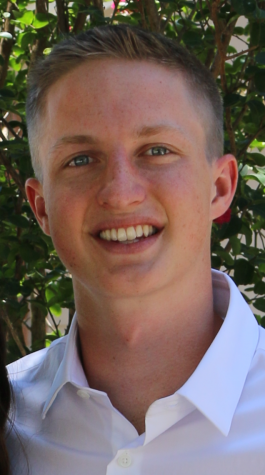 Lincoln Rock is the only nominee that is a junior graduating a year early. Lincoln Rock, the brother of nominee Joseph Rock, also grew up in the Twin Cities but now lives on his family’s farm half an hour from campus. Rock double majored in general business and corporate fitness and wellness management.

“For me, one of the main reasons I chose BV was because my older brother was there,” he says. “I also really liked the basketball coach at the time, Coach Van Haaften.” Rock was involved with Future Christian Athletes and BV Buddies.

Rock says campus life and the people are his favorite things about BVU. “Honestly, above any of the activities, community — the people that you find that care about you, that you care about — that was kind of the main thing that caused me to stay and to love it.”

Rock says he is humbled by his peers that nominated him. “It’s kind of a humbling feeling knowing that you’ve made an impact on whoever nominated you in the first place.”

He is also nominated against his brother, Joseph Rock, but says it is not a competition.

“When I think about the impact that Joe has had on my life to shape me into the man I am now, I have to give so much credit to him pouring into me and mentoring me.”

Rock will be getting married this July, and plans to move to San Antonio, Texas, where his fiancée is in medical school. He will then begin looking for work there.

Beavers can tune in at 4 p.m. on Friday to see which senior will be presented with the award.