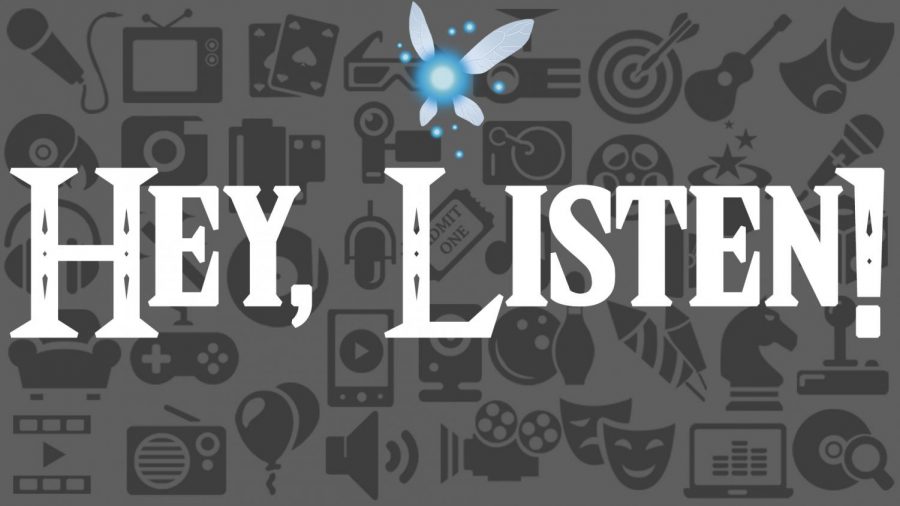 World 1-1: Games and Movies and Television, Oh My!

However, you can already tell this is a bit…different.

If you follow gaming or entertainment in any fashion, you may have heard the news that last week was the 35th Anniversary of the original Super Mario Bros., released on the Nintendo Entertainment System in 1985 to worldwide acclaim.

Although, video games have a long and storied history before this original release, for many it was the start of something fantastical. Paving the way for new forms of entertainment, 40 million copies sold later, this original release led to my love for all things technology and media today.

From my first Gameboy Advance, playing Mario and Luigi: Superstar Saga during long late-night car rides, using the passing streetlights as help to continue my relentless gaming session to finally watching Avatar: The Last Airbender for the first time (I know, don’t grill me) earlier this crazy, crazy year. 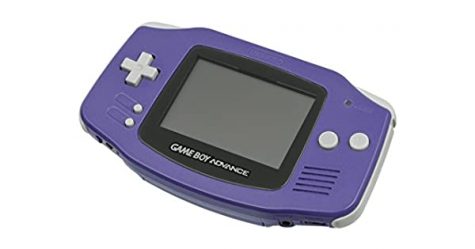 Media and all forms of entertainment surround us and connect with us on deeper levels.

You can binge a full season of Friends in an ice cream plus container and be moved the same way as someone meticulously analyzing a frame-by-frame of a fight scene in entering The Dragon with the late great Bruce Lee.

We all have our preferences and little niches that make our tastes unique, and I’m here to give recommendations on what to watch, play, and listen to.

Every week I’ll focus on one form of media, whether it’s a video game, movie, television show, album, a specific song, book, or podcast, and hone in on what makes it great…or what drags it down. I’ll also be giving short recommendations on one of each every week as a “to-do” list of course, with a snippet on why I enjoy it.

Since this is a blog/review mix, I want input and insight from you, the reader!

If you like the idea of this weekly series and have suggestions, follow me on Twitter @TannerFrosty, and please feel free to shoot me recommendations for review or retrospective. Either DM me or sending me a straight mention works just as well!

Or you could reply to the comment section down below and I’ll be waiting for a first recommendation. Email works fine as well! It’s frostan.bvu.edu; I’ll happily give you a shoutout in the next column with your idea.

Mention a show I should watch, a film I should look back at or preview, a video game I could play, an album I should listen to, or whatever your niche may be.

I’ll cover anything old and new, and while I have a penchant for nostalgia I’d love the interaction with readers. The more obscure the better!

If you’re looking for more in-depth chat like this column through audio form, check out my podcast The Entertainment Hour in which me and two other media connoisseurs from BV (Diego Huerta and Mason Wickett) swoon over video games, movies, television, what’s on the horizon, similar this column. 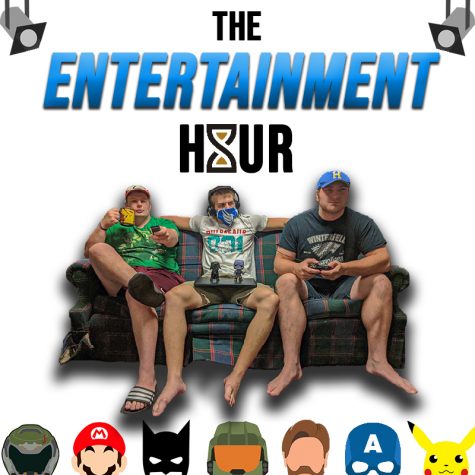 We’ll be recording weekly episodes starting now on The Alternative Edge, KBVU’s sister podcast station. Link to our Soundcloud is included above but you can listen on Apple Podcasts, Spotify, or wherever you get your audio fill.

Plus you’ll get to join us in analyzing some pretty killer soundtracks from our favorite games, such as you Halo 3.

Next week I’ll be kicking off this column with a retrospective on Medal of Honor: Rising Sun, a long-lost PS2 classic and World War 2 shooter from a series now fallen far from its peak. 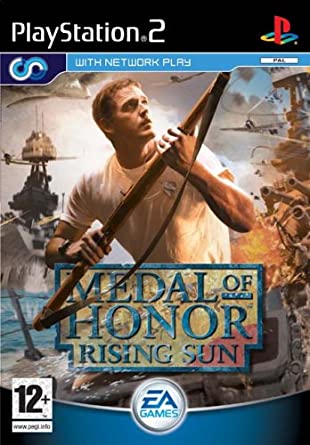 Until then, as a famed Brooklyn plumber with a 50-inch vertical once rejoiced, “so long King-a Bowser!”