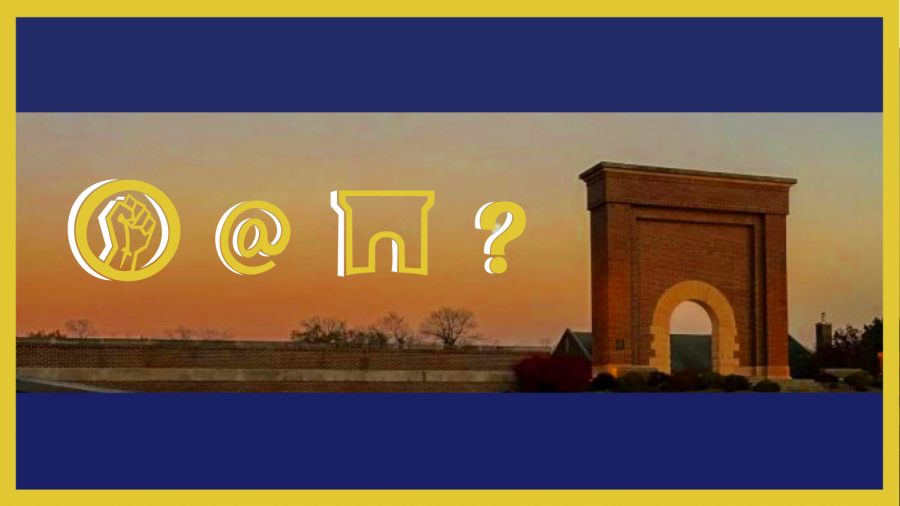 The fight for civil rights continues in what seems like a modern apocalyptic world with an on-going pandemic and the reemergence of the Black Lives Matter movement.

I myself had the opportunity to attend a peaceful Black Lives Matter protest in Jackson, Mississippi. One thing that is increasingly clear: Americans are condemning institutionalized racism against African Americans, whether it be through police brutality or in everyday life.

I originally thought, back in 2013, that the BLM movement was un-important and read it as a claim that white people did not matter.

However, after I took the time to educate myself, the best metaphor I can recall is one detailing a burning house. This has been republished so many times over summer that I cannot find the original to credit whoever came up with this. For my southern friends and family who are planning to click out of this tab because I am screaming on my soapbox, please read this:

“If your house is on fire and you call the fire department for help, how would you feel if all of your neighbors ran outside and shouted, ‘But my house matters, too! Spray water on my house! I’m just as important!’

Your house is important. No one is saying it isn’t.

The problem is — your house is not the one burning right now. It does not need the attention. But your neighbor’s house does. It is the one in flames.

Right now, the black community in our country needs the water to douse the flames.

If it helps, think of the phrase as being Black Lives Matter, too. And until black lives are valued as much as white lives in our country, that refrain will still ring true.”

Black Lives Matter is not an attempt to discredit or minimize white lives, but rather, the hope and belief that black lives will hold as much value as white lives.

Where is the video of a white man with a cop’s knee on his neck for 10 minutes? I’m not at all saying that I want that (heck, I am a white man), but my point is, why does it happen at such a disproportionate rate?

Companies, institutions, and celebrities used their platforms this past summer to release public statements acknowledging the BLM movement and the struggle African Americans face against police brutality. If a celebrity did not speak up; fans were left to assume that they did not care. If a company did not make a statement, consumers made sure to comment on how they should have.

More relevantly, if a university never said anything, well, is there anything left to say?

The university itself did not release any form of public statement in support of the BLM movement.

On the flip side, a Google search of ‘Iowa State Black Lives Matter’, resulted in a statement from ISU’s Dean, Beate Schmittmann.

“For those of us who are White, let us challenge each other to learn more about the issues faced by our students, faculty, and staff of color. These actions are just beginnings, and I invite all of you to help us build a better community together.”

‘But Blake, the school did send out an email!’

What about potential black students researching BVU? What about the very minimal number of African American students and faculty we currently have on campus? What about the countless minorities in the Storm Lake community affected by police brutality and violence?

Not releasing an official statement is the equivalent of any public figure or corporate company saying, ‘Yeah, I support black lives,’ but not communicating that ideology to their audience.

It implies that the university doesn’t care enough to make their support of the BLM movement known to the public.

I am in no way trying to create drama or discredit the university. This entire article has been running through my head multiple times since June. I am not asking for a message from the university, because frankly, it’s September, and a press release at this point would be forced and awkward. Maybe there was poor planning, or maybe the fear of losing conservative support.

Regardless, it is a shame that BVU failed to support black lives.