The Best & Worst of the Debates 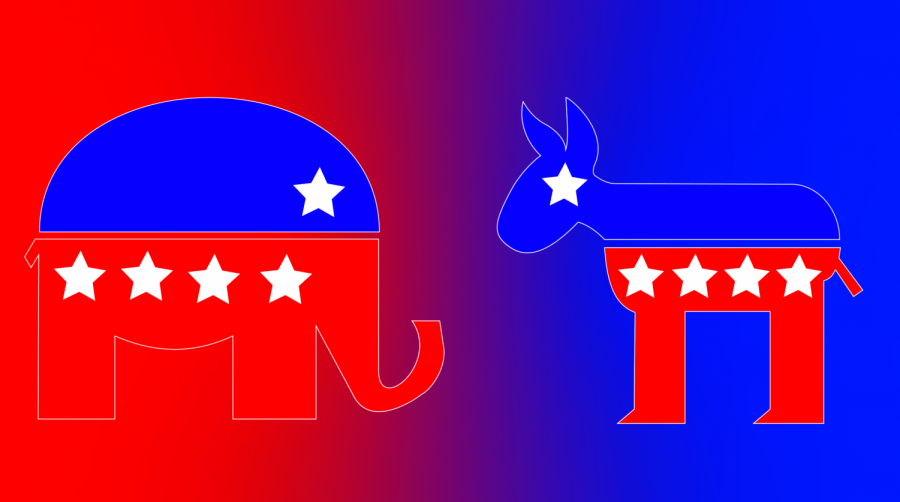 The 2020 Presidential Debate was surely one to remember. Live from Cleveland, Ohio, President Donald Trump and former Vice President Joe Biden took the stage with Fox News’ Chris Wallace as the moderator. Both candidates were given a chance to convince undecided voters to take a position, but after watching the debate, they achieved the opposite.

The first presidential debate instantaneously becomes a catastrophe from the moment it began. Not one minute went by without President Trump interrupting Biden’s answers. Both candidates acted more like toddlers than adults. Acting as their parent, Chris Wallace had to intervene various times to stay on course, considering their restriction on time. Their constant prattle made the debate very challenging to watch.

Contributing to their indefensible behavior, both candidates did not hesitate to express their views on each other.

“You’re the worst president America has ever had,” Vice President, Joe Biden vocalizes his opinion on President Donald Trump during the discussion of his tax records.

“I wear a mask when needed… I don’t wear masks like him. Every time you see him, he’s got a mask. He could be speaking 200 feet away and he shows up with the biggest mask I’ve ever seen.” President Trump mocks Joe Biden on his mask-wearing habits. Unfortunately, this statement backfires when Trump tests positive for COVID-19, only a few days after.

Possibly the most striking moment of the night was President Trump’s refusal to condemn the white supremacists and militia groups that contributed to the violence in a number of American cities.

—Needless to say, the first presidential debate was a disaster.

Moving onto the Vice Presidential Debate, we’d experienced far fewer interruptions from both candidates to that of President Trump. The debate took place at Salt Lake City, Utah, with Susan Page, the Washington Bureau chief of USA TODAY, as moderator. Separated by two pieces of plexiglass, Senator Kamala Harris and Vice President Mike Pence were eager to begin.

Unlike the previous debate, both candidates acted far more civil when responding to questions. However, Vice President Mike Pence tended to speak over his two-minute time limit. The moderator needed to request Mr. Pence to stop speaking various times.

One thing that President Donald Trump and his partner shared in common were their constant interruptions. Although Senator Harris intruded on Pence’s turns a couple of times, the Vice President interrupted significantly more. Rather than dispute, Harris kept her composure and respectfully responded with, “Mr. Vice President, I am speaking.”