The Legend of Pop Smoke 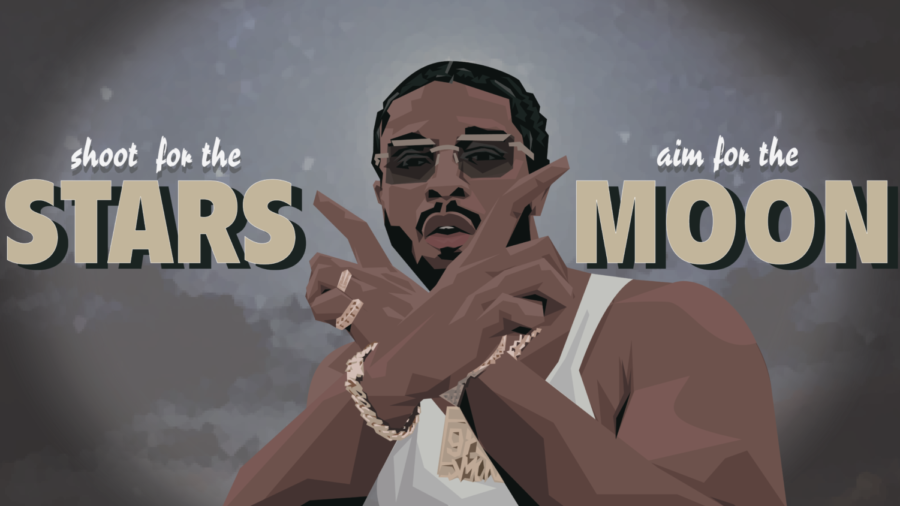 Bashar Barakah Jackson, known as Pop Smoke was a popular singer, rapper, and best known for his breakout single titled “Welcome to the Party” in 2019. He was born on July 20,1999.  He was brought up in an upper-middle-class, Christian family in the Canarsie neighborhood of Brooklyn, New York. He was known to be an American by nationality and belongs to the Christianity religion. He completed his primary schooling at nine different schools in Brooklyn, New York.

Pop Smoke was an up-and-coming star in Brooklyn’s drill rap scene. His debut mixtape, “Meet the Woo,” came out in July 2019, and he followed it with “Meet the Woo, Vol. 2″  in February 2020, which debuted in the top 10 on the Billboard 200 albums chart. “Dior” and a “Welcome to the Party” remix that featured Nicki Minaj, both made it into the top 50 on Billboard’s list of hot R&B/hip-hop songs. “Gatti,” which featured Pop Smoke along with Travis Scott, broke the top 35 on that chart last month.

In New York, Pop Smoke’s music was heard around the city as people would blast his music in their cars, homes, etc. I would go to the barbershop and his music would be playing on the speakers. I would go to the supermarket to buy groceries and his music would be playing in the background. Pop Smoke’s music was everywhere. I listened to his music for the first time, and I was taken aback by the tone of the music. It had a fiery, hardcore vibe to it that people could dance to but also relax to. I’m not a hardcore rap listener but his music was great as it went along with the person he was.

On February 19, 2020, Pop Smoke was murdered in a home invasion in a house, he was renting in Hollywood Hills. He was only 20 years old. His murder was a huge blow to the rap community, his friends and family. He was an up-and-coming rapper whose music touched people and helped get them through better days. For someone of his age it was heartbreaking to get the news, especially with the success he had and was continuing to have. I personally didn’t know who he was before his passing, but after doing research by listening to his music and his interviews, he was a special young man who was just reaching his potential.

On July 3, Pop Smoke posthumous album “Shoot for the Stars, Aim for the Moon” was released and executively produced by 50 Cent also known as Curtis Jackson. 50 Cent was a close friend and mentor of Pop Smoke, and he recently told a story to Billboard about of how he met Pop Smoke and instantly became his #1 fan.

“I met him. We was talking, and I was like, ‘yo’, I’m watching him, right? He keep playing with his phone,” 50 Cent explained. “These little people play with their phone all the time. I’m like ‘yo, what the f*ck is wrong with this man?” Ultimately, 50 Cent realized that Pop was actually writing down everything he said.

“I said, ‘Oh sh*t,'” 50 Cent continued. “See it’s a difference between someone copying you. That’s not copying. He never copied one thing from me. He just looked at it, he saw what was good in it. It influenced him, and he was doing his own thing with it. I fell in love with him at that point.”

As of today, Pop Smoke’s posthumous album is at the top position on Billboard’s Top R&B/Hip-Hop Albums. The project now ties with Prince’s iconic 80s album Purple Rain as the second-longest number one on the chart.