The First Amendment and Social Media 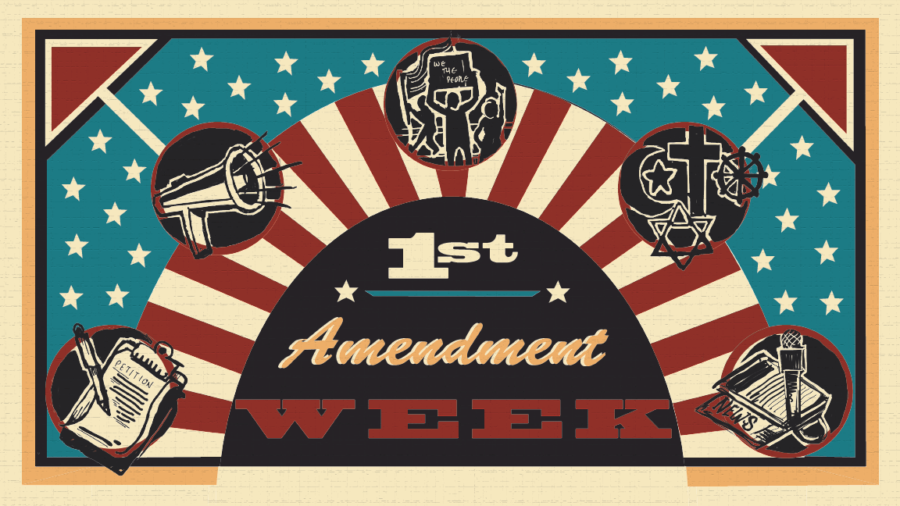 Blake McMillan
The New York Times recently reported that the The Supreme Court vacated a ruling that Trump violated the First Amendment by blocking people on Twitter. Even though I don’t support Trump, I have to say… they’re not wrong.

The First Amendment does govern the right to freedom of speech, but hiding that speech from a person is not any violation, especially on a place like the Internet. The Internet and its websites, even if it is a Made in America site, are not only in America. Why should users around the world have to subscribe to the American Constitution when they are not in the United States? The First Amendment has no overlap with the Internet, and should not govern the World Wide Web.

Think of the Internet like the real world. Existing in this digital world — the World Wide Web, if you want to truly see how logical this comparison is — is a series of different countries. Each country is a website, living at its own address (aka web addresses). From there, each country presents its ‘Constitution’ in the form of Terms and Conditions. By agreeing to it, you are following their rules. Therefore, the developers of that site are like the Supreme Court, and are allowed to enforce their own rules, even if they don’t bend to the needs of the American Constitution. This is their land that they discovered. So if Twitter allows Donald Trump to block people, that’s okay.

There’s also the issue of App Store policies. In a way, the App Store is like a boat to these countries (websites). Essentially, the Apple App Store is a quicker way to get you to Facebook, rather than you firing up Safari and typing in the URL to Facebook. If these boats don’t like that country’s policies, they can stop their travel—take it off their App Store. The rise of Parler brought forth a unique problem to the digital age: Apple taking it off the App Store for not agreeing with Parler’s ‘Constitution’. Its Terms and Conditions allowed “hateful, racist, discriminatory content on the App Store”, according to Bloomberg. (Parler also helped spread word of a small insurgence, if you haven’t heard, that actually attacked the U.S. Capitol.) Tim Cook, the CEO of Apple, issued a 24-hour warning to improve its guidelines, or the App Store would reduce travel-by-boat to Parler. So, Apple pulled the plug on that conservative trade route.

Cook actually appeared on Fox News in January, where he was asked about Parler. He said, “We obviously don’t control what’s on the internet, but we’ve never viewed that our platform should be a simple replication of the internet. We have rules and regulations, and we just ask that people abide by those.” What he means is the Internet’s guidelines rely on its founders, creators, and developers… not a central power from the real world. Cook did say in an interview with The New York Times that he is open to Parler’s return to the App Store, as long as they abide by Apple’s rules. Parler responded by firing three employees that worked on their iOS development team, a signal that says they no longer plan to rerelease applications for the App Store.

So does online censorship further or deter the First Amendment? JSTOR.org writes, “Because it is easier for digital platforms to apply a uniform set of rules across their global operations, the strictest rules become the global norm.” Essentially, the First Amendment of the United States Constitution is allowed to limit the United States government. It cannot limit private entities, even if they are based in the United States, because the Internet is a global resource. Why should people in court wearing robes dictate a realm created by nerds and developers?