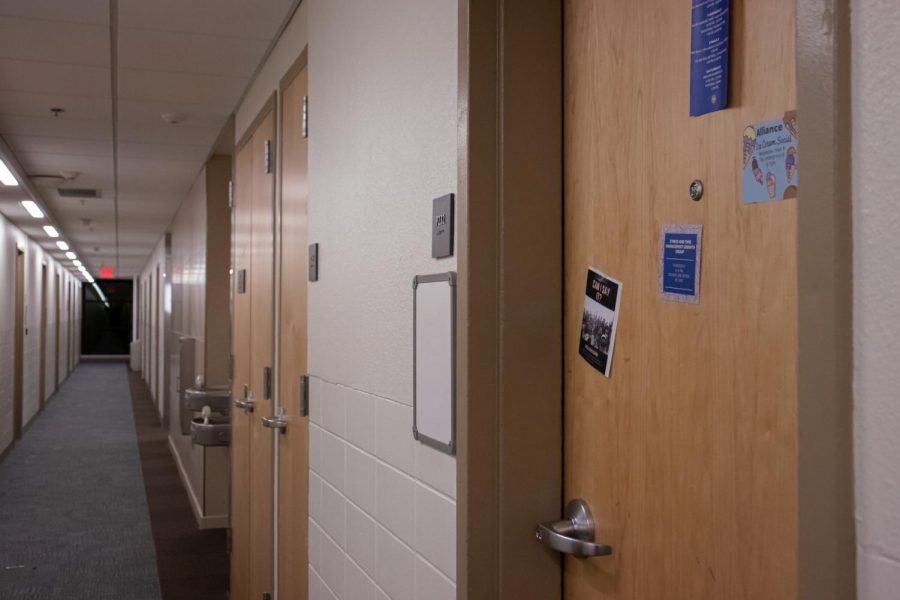 Our mission is safety is posted on the Buena Vista University campus security page. However, the lack of security cameras on campus says otherwise.

My experiences with this problem go as far back as before I was a BVU student.

I was in high school. As I was taking my ACT in the Estelle Siebens Science Center, someone crashed into my car in the parking lot. I hadn’t noticed the damage until I got home. As anyone would do, I filed a complaint, asking that they check the security cameras. A few days later, I received an email saying there were no security cameras in the parking lots, but I could file a police report if I wanted.

I dismissed it, as my car was beaten up already. However, if it were my parent’s car in this situation, I would have done differently. Yet, having no security cameras would have made it difficult to do anything about it. And so, I went on with my life.

Now that I am a student living on campus, this problem has affected me on a greater level.

I have been living in the Pierce/White residence buildings for around three months now, and the problems I have faced so far have been vast.

Back in September, students in P/W were sent an email by Kyle Wonders, the Director of Residence Life and Housing, regarding the trash and vandalism found in the halls. Not only that, but incidents of bias and vandalism were taking place. More specifically, a racially disparaging note was found in the skybox, causing many housekeepers to feel uncomfortable and uneasy— I also felt that way.

Because there were no security cameras in the skybox, the person(s) responsible for this act faced no consequences.

Additionally, each student living in P/W was charged $1 for the damages that had occurred. Because there were no cameras in the residence halls, the responsibility fell on everyone. As if paying for college isn’t enough, we were informed that if these problems persisted, we would get fined a larger amount.

My purpose for writing this article is to shed light on the problems occurring on campus. In addition, to point out the benefits that having security cameras would bring.

I know our faculty in security are doing their best, but they cannot always be around. For this reason, I ask that the administration consider the possibility of having security cameras on campus, even more now that tuition is being increased by 3 percent. This money should be spent on things that matter, including the improvement of security on campus.