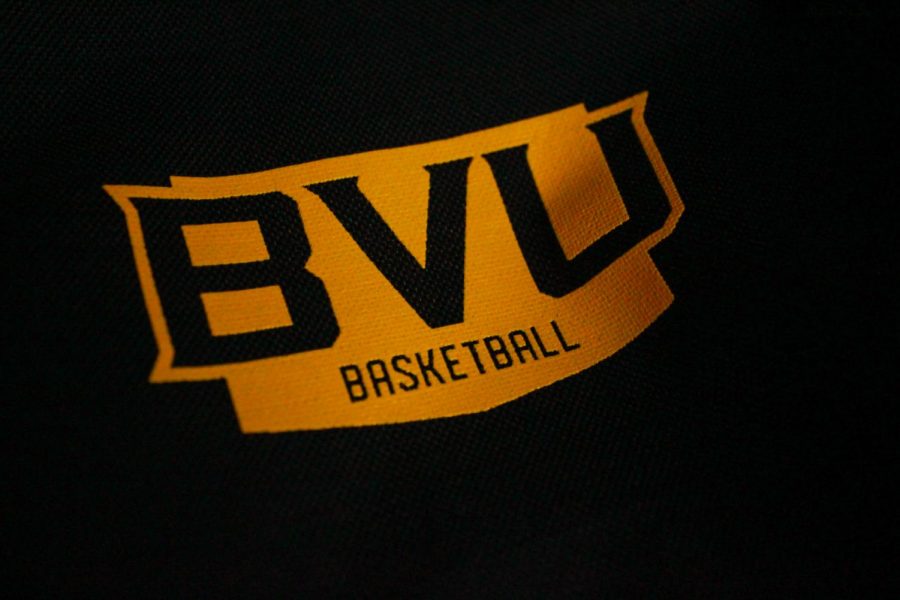 The American Rivers Conference preseason coaches’ poll has picked the Beavers to finish ninth in the conference. But the Beavers are slated to return just one starter from last year’s team. That means that this year’s team will be a team that is filled with youth. “We have no seniors so four of our five starters will be new, it’s a chance to really build some experience into the team,” stated third-year head coach David Wells.

Because of the youth on the team Wells knows that there is lots to build off from last year, “On the defensive side we will need to be better fundamentally. Offensively, we’re changing a few things and hope to play a little faster while still moving the ball and playing together,” Wells noted.

While wins and losses create perceived success, Wells wants to build a culture of competitiveness. Wells said, “I want them to learn what it takes to not just earn the right to play the game, but to compete and have a chance to win at a high level.” Culture is not something that is just built and used on the basketball court. Culture extends to the community and how teams represent themselves. Wells wants his team to give back to the community, Wells stating, “I want my team to be great teammates to each other and contribute positively to the BVU community.”

Third-year coach Trevor Johnson is ready to have his Beavers take the next step. Johnson and the Beavers are returning all five starters from a year ago. A season that, while shortened, led the Beavers to an appearance in the conference championship game against ARC foe Dubuque. The Beavers posted a record of 9-3 with a 6-2 record in conference play last season. The ARC preseason polls have the Beavers ranked 2nd behind Dubuque.

With all the starters back, Coach Johnson knows that there is a big opportunity to build off of last season’s success. Johnsons noted, “We have a really strong group of guys back who understand the system and can act as coaches on the floor with our younger guys. This has allowed us to get a lot in early in the year and get ahead of where we have been the past two seasons.”

While two strong seasons have led to increased excitement around the program Johnson doesn’t want the team to get ahead of themselves when thinking about potential end goals for the season. Johnson said, “I haven’t set any goals or talked about goals with our guys for this season. I think it is very easy to get caught up talking about that stuff and lose sight of what it actually takes to accomplish those things. I’m just hoping that our guys are able to focus on one game at a time and do the things we need to in order to get better throughout the season.”

This cohesion on the floor has put the Beavers in prime position to have a great season. But the biggest thing that both players and coaches are looking forward to is the sense of normalcy that will hopefully surround this season. Johnson stated, “It is going to be great to get back out on the road and play non-conference games. I am really excited that we are going to have our fans back in the stands in Siebens this season.”