Why have the Chiefs been disappointing in 2021 so far? Is it Mahomes? 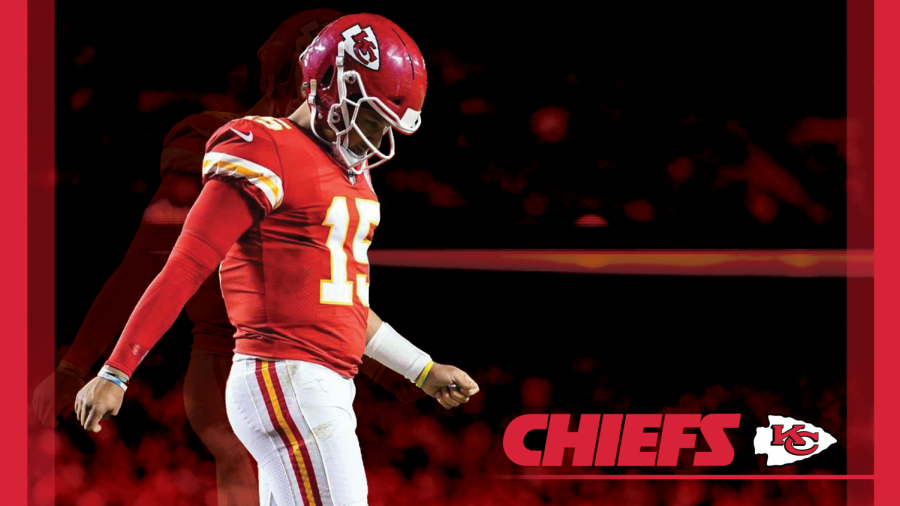 After the conclusion of week 9, we have officially crossed the midway point of the NFL regular season. There has been drama, excitement, and surprises each week. But perhaps there is no bigger surprise in the league this season than how the first half of the year has gone for the Kansas City Chiefs. The Chiefs appeared in the past three AFC Championship games. The team won two of them and went on to beat the San Francisco 49ers in Super Bowl LIV in February 2020. Many expected the team’s dominance to continue into 2021. So far that hasn’t been the case.

At the time of writing, the Chiefs have a 5-4 record, coming off two underwhelming wins against the New York Giants and the Aaron Rodgers-less Green Bay Packers. In those wins and for this half of the season, the Chiefs have looked like a shell of the team they were for the past three years. Why?

On October 28th the team’s Quarterback, and 2018 league MVP, Patrick Mahomes took the blame for the Chiefs struggles stating, “You can just watch the tape and know that I need to play better in order [for the team] to have success.”

I respect Mahomes for outing the blame on his shoulders as the team’s captain. But that doesn’t make it true. However, it is true that he isn’t quite playing up to the lofty standards that he set for himself the past three years. This has inspired fans and reporters to preach that teams have “figured him out” and that he is “washed”; Dan Orlovsky even went as far as to say he is “The worst QB in the NFL right now”. Mahomes may not be the MVP. But to put it bluntly, these people don’t have a clue what they are talking about.

Mahomes currently has 2,534 passing yards, good for the fourth most in the NFL. He has 20 touchdown passes, which ties him for third in the league, and has the seventh highest number of passing yards per game. Mahomes has also led two game winning drives, one against the Browns and one against the Giants. In theory you could consider the final drive against the Packers, in which he scrambled outside of the pocket and threw a 13 yard pass off his back foot to Tyreek Hill to lock up the gritty, low scoring affair, to be a third game winning drive. He is on track for 4,786 yards and 38 touchdown passes by seasons end. Hardly “washed” numbers.

The statistical knock on Mahomes is that he has thrown 10 interceptions so far, the third most in the league amongst his peers. After reviewing the film, four of those interceptions were from either dropped passes, or passes that hit the receiver on the facemask and landed into the defenders’ hands. See Barstool’s tweet with the caption “Mahomes is an interception machine.” Perhaps the people at Barstool were watching a different play because the receiver was clearly at fault. So, is Mahomes really “washed” due to his interception total, or has he just had some bad fortune?

Going off the eye test, Mahomes is still one of the best in the league when it comes to improvising off script when his offensive line protection breaks down. He has a talent that very few possess which allows him to run around in the backfield when the pocket collapses to keep plays alive. Doing this by either keeping the ball himself and scrambling past the line of scrimmage to make a play; or locate an open receiver down the field and make an accurate pass for a positive gain. Pro Football Focus currently has the Chiefs offensive line graded as the second best in the league. I would imagine that their subjective grading would be considerably harsher, if it wasn’t for Mahomes’ ability to make plays with his legs.

In case you haven’t watched any Chiefs games and are thinking “but he hasn’t done that this season,” you are wrong. Look at his mid-season highlight real. I count at least 16 miraculous plays in which Mahomes had to use his unique ability to make a play happen off script. Along with several elite passes that the majority of NFL quarterbacks can only dream of being able to complete. Orlovsky’s comments about Mahomes being the “worst QB in the NFL” are ludicrous.