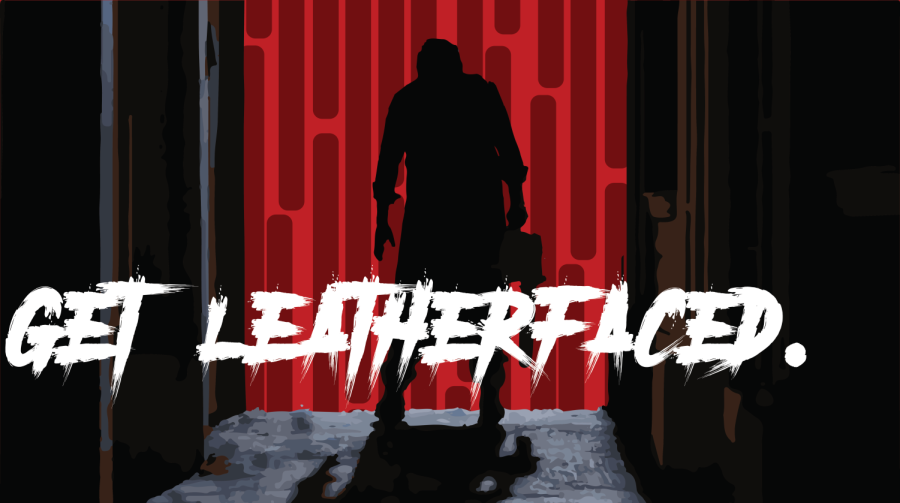 In 2018, there was a reboot of the 1978 Halloween movie that retconned all previous movies in the series except for the original. The reboot was received surprisingly well, and even longtime fans of the series were pleased with it. The reboot even brought back Jamie Lee Curtis as Laurie Strode, the original victim of the movie’s villain. Instead of being a victim, however, she used the 40 years after the first incident to become a borderline doomsday prepper. Given the success of the film, it’s not surprising that other major horror franchises would follow suit. This is exactly what director David Blue Garcia chose for the Texas Chainsaw Massacre.

Almost 50 years after the events of the original movie, Sally Hardesty, the lone survivor has become a Texas ranger and dedicated her life to finding the mad man who tortured her and killed her friends. The task is impossible, however, due to the fact that she never actually saw his face as he was wearing a mask of human skin. Nearby in the ghost town of Harlow, a group of millennial social media influencers have purchased the whole town in an effort to gentrify the neighborhood. While prepping the town, they find an old woman living with her “boy” in an abandoned orphanage. When they try to remove her, she suffers a heart attack and is rushed to the hospital by paramedics and her mysteriously mute son. On the way to the hospital, she passes away leading her son to snap and reveal his true nature, Leatherface. He crashes the ambulance killing everyone inside and cuts off the old woman’s face, wearing it as a mask once again. He then returns to the town to seek revenge on anyone he sees.

Even though they took inspiration from the Halloween reboot, their execution was subpar at best. First of all, the attempt at social commentary by confronting gentrification is admirable, but it’s an issue that commonly affects low-income, predominantly Black urban areas, not small rural towns in Texas. It also made the main characters much less likeable. Every character should have flaws, but when the characters in a horror movie suck this bad, you start to root for the guy with the chainsaw. Another attempt at social commentary is the character Lila (played by the phenomenal Elsie Fisher), the little sister dragged along for the trip against her will. It’s revealed early on that she was the sole survivor of a school shooting. It’s interesting to explore different traumas and how they affect people, but they never really address it after the first time it’s mentioned, an odd choice for sure.

Another complaint I had was with the character of Sally Hardesty and her arc. She’s introduced as this badass woman who survived a terrible event and used it to find a purpose in her life. In reality, we don’t even get to see her until over halfway through the movie. She shows up to save the day, locks the two survivors in her cop car, and gets a few good hits in against Leatherface. This badassery is short-lived, however, when (spoiler alert) Leatherface kills her in a rather underwhelming way. It felt like a waste of such a huge opportunity and made all the buildup to her character seem pointless.

It probably seems like I wrote this review purely to complain about how bad the movie is, but I promise you that’s not the case. Even after all these shortcomings, the movie still managed to be enjoyable. There are a lot of unique kills and great scares. I genuinely jumped a few times. One of the biggest faults of the previous remakes was that they focused so hard on gory and creative kills that Leatherface barely even used the chainsaw, the titular weapon of the franchise. One scene that stands out is when a group of donors to the gentrification project get stuck on a party bus with Leatherface. The idea of being stuck in a small place with nowhere to go, with a crowd of people panicking is pretty terrifying. They also made Leatherface somewhat of a sympathetic character, showing him as a mentally ill person with little to no support system. The system that he did have was quickly destroyed by the characters of the movie, and he only started his killing spree because he had to watch his mother figure die in front of him. The chase scenes were engaging and suspenseful, and the final scene was satisfying for both main characters. The bottom line is, even though it’s far from perfect, the movie is fun, and that’s probably more important than anything else, especially in horror.