Black excellence is important for the world — here’s why 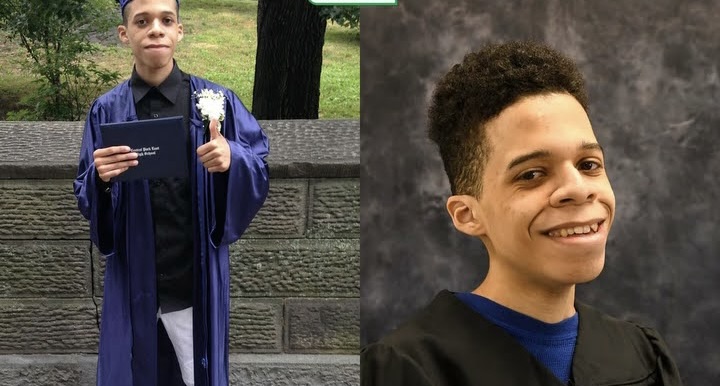 Black excellence means a high level of achievement, success, or ability demonstrated by an individual Black person or by Black people in general. Historically speaking, the term Black excellence has been used since at least the 1970s, emerging alongside other similarly structured terms, such as Black power, that grew out of the Civil Rights Movement of the 1960s. However, the concept that Black Excellence refers to can be traced to the writings of many earlier Black thinkers.

Carlynn Greene, a graduate student at the University of North Texas and the CEO of the Scholarship Guru says the representation of someone who looks like you make it more likely for you to achieve your goals and dreams.

“I’m an example of this. So, for example, Oprah Winfrey was in the broadcasting industry, had her own original show, and I looked up to her so much that I ended up studying broadcast journalism during undergrad and have hopes of one day producing and creating my own original show”, Greene said.

According to NBC NEWS, 2 out of 3 Black Americans don’t feel they see their stories represented on-screen, Additionally, 74% of those polled reported that content being inclusive (representing different cultures or people) is a key factor when they are choosing what they will watch. Representation plays a huge role in consumer consumption.

She went on to add, “So, when you see people who look like you, who have a similar background to you, it really helps you to go ahead and take that next step forward towards achieving your goals. representation, representation is so important because if you don’t see yourself being represented on screen, it becomes a lot harder to try and see yourself in that same position,” said Greene. 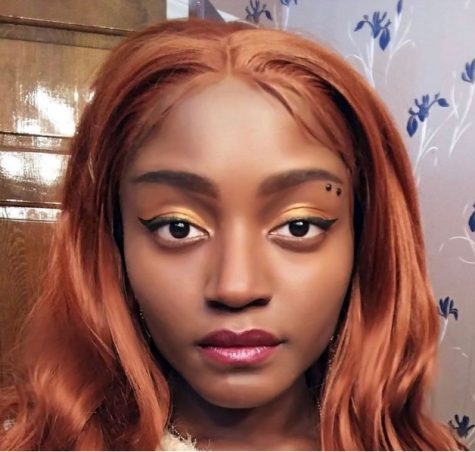 Dr. Sherri Williams, an assistant professor in race, media and communications in the journalism division at American University says Black excellence has a different meaning for her.

According to CapRadio, African Americans and Latinx people continue to bear the brunt of the COVID-19 pandemic. Since the start of the pandemic, the two groups have been more likely than others to test positive for the virus, die from the virus, and become unemployed due to the economic shutdowns.

“I say that because this year is the 10th anniversary of Trayvon Martin’s Death. And the following year we saw George Zimmerman acquitted for killing Trayvon Martin while Scot free. Then, in 2014 Mike Brown was killed and that sparked the Ferguson movement and rebellion. Around this time, Eric Garner was killed,” Williams continued, this same year Tamir Rice was killed. Then, the next year, Freddie Gray was killed in Baltimore.”

She went on to add, “Sandra Bland and other black women, in the same month, were found dead in police custody. In 2016, there were the murders of Keith Lamont Scott, Alton Sterling, Philando Castile, and in 2015, The Charleston church shooting. There have been many horrendous acts of racial anti-black violence that we have lived through in this past decade. In addition to the COVID-19 pandemic that decimated us in new ways that I don’t even think we can calculate.” 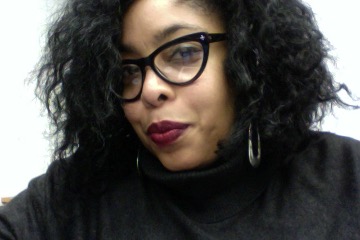 “Black Excellence means a lot to me. It’s always nice to see Black People and Hispanic people, especially Afro-Latinos succeed because a lot of people don’t believe that we are capable of achieving like other ethnicities, and it feels so good to see black people doing different things,“ Guerrero said. 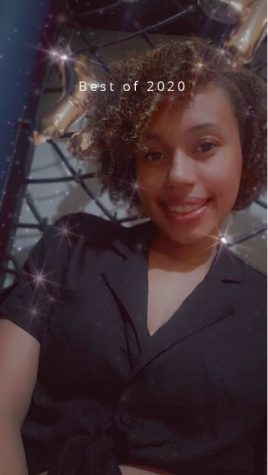 According to Common sense media, People of color are underrepresented in movie and TV roles, and where they are, they are often stereotyped.

She went on to add, “Let me give you an example. The person I work for owns a lab and he is a Dominican man. Like, we don’t see these types of things.”

I discovered that Black Excellence means different things to many people. For professor Williams, it means “surviving years of anti-black violence and the COVID-19 pandemic. For Greene, it means “excelling, despite all the barriers that society places against black people, not just within the United States, but also international because anti-blackness, racism, prejudice against black people, in particular, is a global epidemic. For Guerrero, it means seeing Black People and Hispanic people, especially Afro-Latinos succeed because a lot of people don’t believe that we are capable of achieving like other ethnicities”.

Seeing kids who grow up in unfortunate circumstances and feel like the world is against them, it is a lot to take in. However, when they see the Black doctor, the Black lawyer and the Black actor on screen, it can really make a difference and give underrepresented voices a platform to express and show their potential.

When it is all said and done, Black Excellence for future generations is significant considering the 400-year fight that continues today.